Ligand-based virtual screening in 3D: where is the signal? 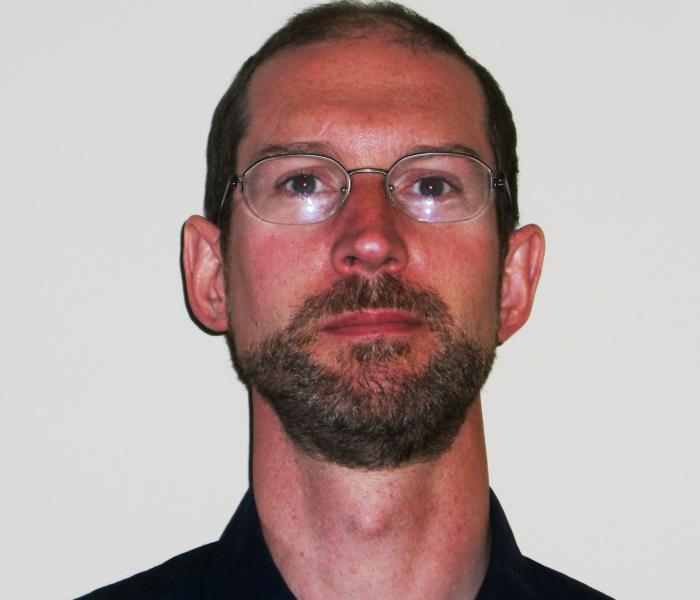 Scoring molecules by similarity in fundamental 3D properties such as shape, chemical features and electrostatic potential has been a very productive method for hit discovery and lead hopping.

1,2 When conducting comparisons of this kind there are a variety of sources of information or signal in the calculation, including the origin of the 3D conformation of the query (experimental or computed), the types of information used (shape similarity, feature similarity etc.) and the methods of computing similarity.

In this paper we address all these issues from the point of view of shape and chemical feature similarity in lead discovery.

Paul went to university in Southampton (B.Sc. Chemistry and Biochemistry) and did his Ph.D. at “the home of golf”, St. Andrews in bio-organic chemistry. After a peripatetic career as a post-doc in the U.S. and Australia he settled in New England (Boston) to work in biotech as a medicinal chemist. In this capacity he was involved in a variety of project areas, making a wide range of compounds that successfully poisoned a large number of blameless organisms, but fortunately never himself.

After a number of years at the bench he decided it was time for a change and became an applications scientist for Tripos, covering the New England area. Being an applications scientist proved to be so entertaining that he decided to take the plunge and accept an offer he could not refuse from OpenEye, and left New England for the somewhat newer New Mexico. Joining OpenEye as their first applications scientist has proven to be consistently amusing in spite of management’s consistent demands that he “work”. Recent promotion to head of the Applications Group at OpenEye has only meant more of such demands. Paul’s main areas of endeavour at OpenEye are conformer generation, shape-based methods in virtual screening and lead hopping and the application of statistical methods to validation of tools for docking, pose prediction and virtual screening.

In his spare time Paul enjoys skiing, opera, cycling and sublimating his homicidal urges by playing first-person shooters on his Xbox and PS3.