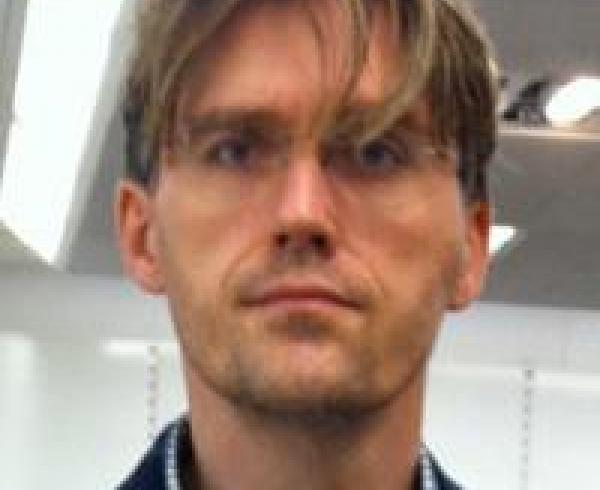 Garrett M. Morris read Chemistry as an Undergraduate at Jesus College, Oxford, developing and publishing one of the first interactive graphical bioinformatics tools in his Part II, later marketed by Oxford Molecular as "Cameleon".

After graduating in 1988, he stayed on in the laboratory of Prof. W. Graham Richards in the Physical Chemistry Laboratory to complete a DPhil in computational chemistry in 1991, also at the University of Oxford, working on developing software to model cytochromes P450 and investigating their interaction with known inhibitors. He moved to The Scripps Research Institute in La Jolla, California in 1991 and the Molecular Graphics Laboratory of Prof. Arthur J. Olson, to begin a postdoc in ligand-protein docking, co-developing the first flexible ligand-protein docking software, AutoDock, one of the most highly-cited docking software packages.

He later became a Staff Scientist in Prof. Olson's group, continuing to work on developing AutoDock and distributed virtual screening methods, applying these methods to the discovery of inhibitors of HIV-1 protease. In late 2001, Prof. Olson and Dr. Morris co-founded the first biomedical volunteer grid computing project, FightAIDS@Home, in collaboration with Entropia; and subsequently, in 2005, launched FightAIDS@Home on IBM's World Community Grid.

In 2008, he accepted a position as Research Manager at InhibOx, in Oxford, where he guided the development of novel ligand-based and hybrid ligand-structure-based virtual screening methods, and spearheaded the use of cloud computing in computational chemistry, employing supercomputer-scale resources using Amazon Web Services. Dr. Morris has also supervised or co-supervises DPhil students through the University of Oxford's Systems Approaches to Biological Science Industrial Doctoral Centre, where he has also been a Guest Lecturer; supervised a postdoctoral researcher working on a malaria target; and he guided the development of a novel target prediction method exploiting chemogenomics approaches in collaboration with the University of Alcala de Henares.

In 2013, he accepted a position as Head of Computational Chemistry at Crysalin, which like InhibOx, is another spinout from the University of Oxford. He has authored or co-authored 53 articles in peer-reviewed international journals and 3 invited book chapters.