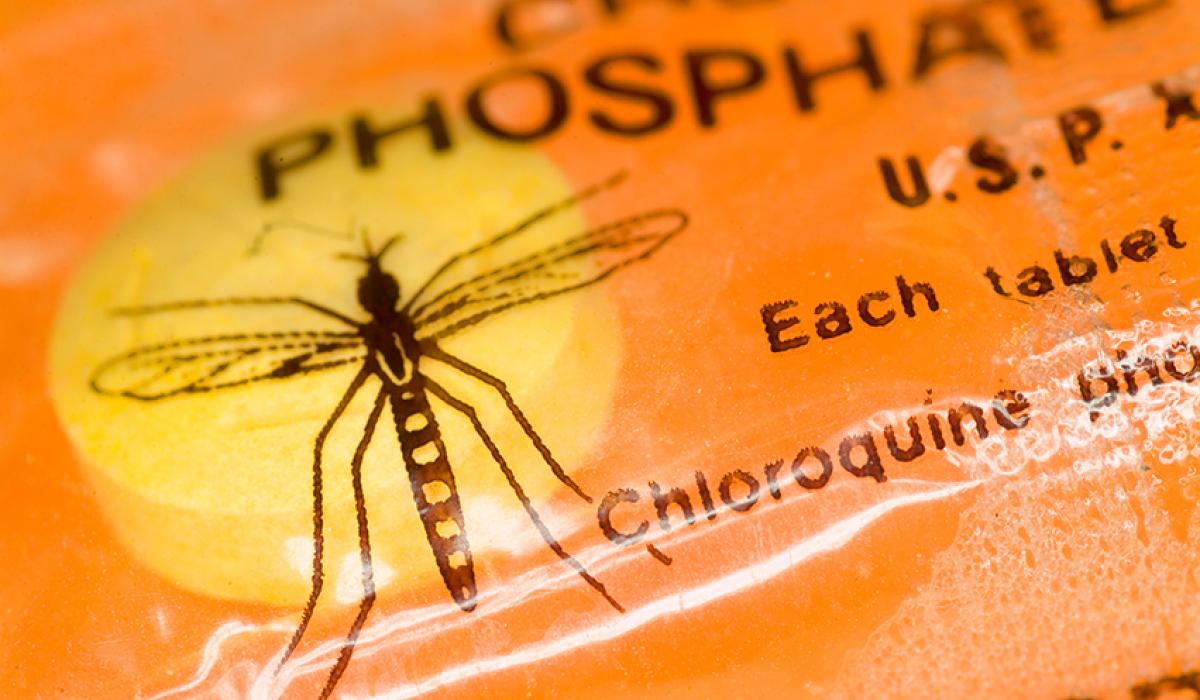 Morbidity and mortality for malaria are still very high with more than 200 million cases and 600,000 deaths reported for 2012 by WHO.

In the absence of an effective vaccine, malaria control relays on prevention and drug treatment. Due to the little economic return, the pharmaceutical companies progressively have lacked interest in developing new antimalarial drugs, but the advent of public-private partnerships (PPPs) has stimulated the collaborative efforts between big Pharma and non-profit organizations (i. e. MMV, Medicine for Malaria Venture) as well the Academia.

The WHO guidelines for uncomplicated malaria suggest the use of artemisinin-based combination therapy (ACT), whereas IV artesunate is recommended for the severe cases. Over the last few years, a series of new combination or new formulation of existing antimalarial drugs has been marketed and effectively distributed with significant return in terms of reduction of malaria cases and of mortality.

Due to the emergence in SE Asia of resistance to artemisinin, the most effective antimalarial drug presently available and the base of ACT, research to find new compounds directed against new targets has been potentiated and presently at least five new compounds are in Phase I or II of development (www.mmv.org).

Moreover, in the context of the malaria elimination/eradication agenda, the target product profile (TPP) for a new antimalarials has changed: in addition to P falciparum, different Plasmodium species (P vivax, P. knowlesi, ...) and different stages of their life cycle (hypnozoites in the liver, and the sexual stages which ensure transmission) need to be targeted. Major gaps in in vitro techniques still exist to conduct proper drug discovery for novel antimalarials active across Plasmodium species or working as transmission blocking agents.

The latter has been the focus of our research over the last few years, and overview of our latest achievements in the context of the recent discoveries and new antimalarial drug targets will be presented.