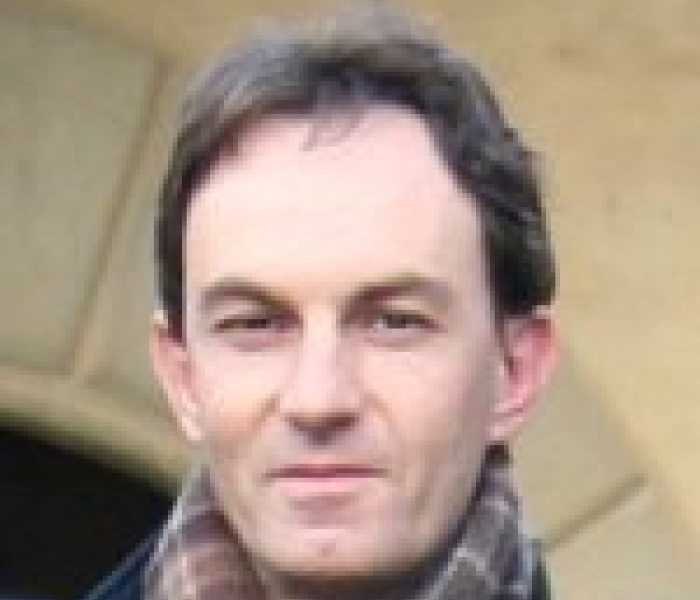 Inhibition of the hERG potassium channel is responsible for remarkably dangerous cardiac side effects of drugs that can eventually lead to the so‐called drug-induced long-QT syndrome (LQTS). In certain conditions, LQTS can be lethal, and therefore the hERG binding liability of new chemical entities has greatly challenged several drug discovery programs.

Computational approaches to the prediction of hERG binding liability would greatly reduce costs of drug discovery, through early recognition of problem compounds, which potentially can bind the channel, being therefore responsible for lethal side effects. Since early this century, we have been working in the field of in silico hERG binding studies, using ligand- and structure-based approaches. In particular, as early as 2002, we published a study where we were able to build a 3D QSAR model and to identify the pharmacophoric functions responsible for hERG binding and inhibition.

(1) Subsequently, we turned our attention to structure-based approaches, which have however been remarkably hampered by the lack of an experimental structure of hERG. Homology modeling, molecular dynamics simulations, and flexible docking were therefore utilized to overcome this limitation, allowing us to provide a structure- based rationalization of the 3D QSAR model previously developed.

(2) More recently, we designed a strategy that explicitly took into account the conformations of the channel, their possible intrinsic symmetry, and the role played by the configurational entropy of ligands.

(3) Furthermore, from a biophysical standpoint, we recently investigated the K+ permeation through the channel via metadynamics simulations.

(4) Finally, based on the ligand- and structure-based models that had been generated over the years, we designed and discovered structurally simple compounds endowed with high hERG inhibition potency, pointing to what we named “minimal structural requirements for high potency for hERG block”.

(5) In this talk, I will be presenting the hERG issue and the major evolutions from a computational chemistry standpoint, with particular reference to the use of these approaches to the prediction of hERG binding and inhibition.

Andrea Cavalli is Professor of Medicinal Chemistry at the University of Bologna and Head of Computational Chemistry at the Italian Istitute of Tecnology (Italy). Prof. Cavalli received his PhD in Pharmaceutical Sciences from the University of Bologna in 1999 and did postdoctoral work at SISSA (Trieste, Italy) and ETH (Zurich, Switzerland). He is an author of more than 150 scientific articles published in high-ranked journals – including Nat. Neurosci., Nat. Comm., Chem. Rev., PNAS, JACS, J. Med. Chem., etc. – and inventor in several international patents. He has delivered several invited lectures and seminars at international congresses and prestigious institutions. He is member of the Editorial Board of several international journals, and since 2012 he is an Academic Editor of PLoS ONE. He is also a member of the Scientific Council of CINECA, the largest Italian Supercomputing Center. Prof. Cavalli’s research has combined computational chemistry with drug discovery, focusing on neurodegenerative diseases, cancer, and neglected tropical diseases. He is co-founder of BiKi Technologies Ltd, an innovative startup company devoted to the design and development of innovative algorithms for binding kinetics estimation, flexible docking and related computational solutions for drug discovery. In 2003, he was awarded the Farmindustria Prize for Pharmaceutical Research.